Background: Used alone or in association with bone, guided bone regeneration is a clinically accepted method to increase the volume of bone during implant placement. Concerns about appropriate surgical techniques and the predictability of the results questions still exists. The aim of this study was to assess the conditions for success.

Methods: Three-hundred-seventy-six implants were placed in association with 214 non-resorbable membranes. In 109 implants, the membrane was secured on a blood clot; for 213 implants, membrane was placed with autogenous bone; and for 54 implants it was placed with allogenic bone. The surgical procedure, the primary closure, the timing of re—entry, and the density of regenerated tissue were studied.

Conclusions: If all the clinical steps are appropriately followed, guided bone regeneration using an autogenous bone graft and implant placement is a predictable technique for increasing bone volume.

Mellonig and Triplett have demonstrated the efﬁciency of using demineralized freeze dried bone with barrier membranes.

The purpose of this retrospective study Was to evaluate the effects of expanded polytetraﬂuoroethylene (ePTFE) membranes used alone or in association, with autogenous or allogenic bone on bone regeneration and to evaluate the success by studying the surgical procedure, the primary closure, the timing of re-entry, and the density of regenerated tissue. 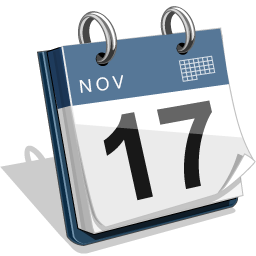